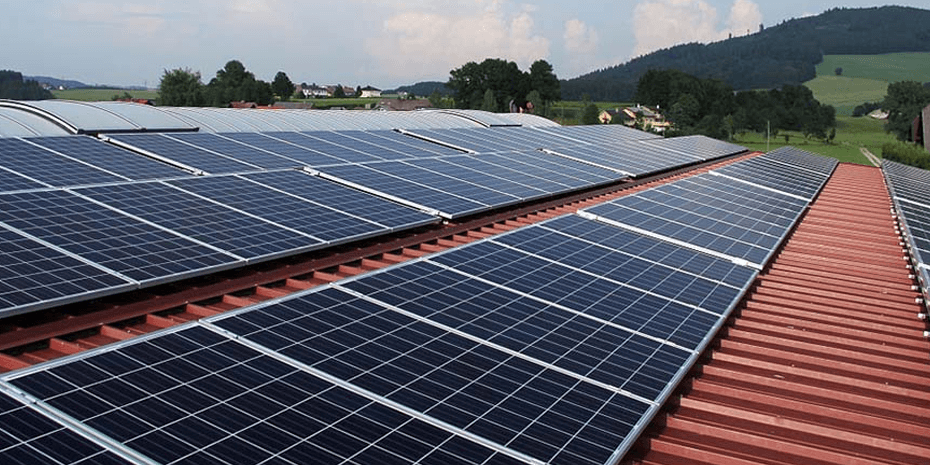 Solar power is the energy harnessed from the sun by converting it into electricity in DC form, further converted to AC form using solar inverter or PV inverter. It is one of the most important sources of renewable energy that we have on hand. The sun emits more than enough energy during daylight hours to meet residential and most commercial needs. Additionally, with solar power technology improving by leaps and bounds, it is now becoming an economical and indeed feasible source of energy. Some of the improvements include a hybrid device that contains solar cells invented by researchers at Houston, which captures and stores solar energy as thermal energy. This enables round-the-clock solar power, which is particularly significant for places with shorter daylight hours and cold countries.